A man saw a snake being burned to death and decided to take it out of the fire. When he did, the snake bit him. The bite caused excruciating pain, the man dropped the snake, and the reptile fell right back into the fire. The man tried to pull it out again and again the snake bit him.

Someone who was watching approached the man and said:
â€œExcuse me, but don't you understand that every time you try to get the snake out of the fire, it's going to bite you? Why are you being stubborn?â€

The man replied:
â€œThe nature of the snake is to bite, but that's not gonna change my nature, which is to help.â€

So, with the help of a metal pole, the man took the snake out of the fire and saved its life.

Do not change your nature simply because someone harms you. Do not lose your essence, only take precautions. Worry more about your conscience than your reputation. Your conscience is what you are, and your reputation is simply what others think of you - and what other people think is not your problem... it's theirs. 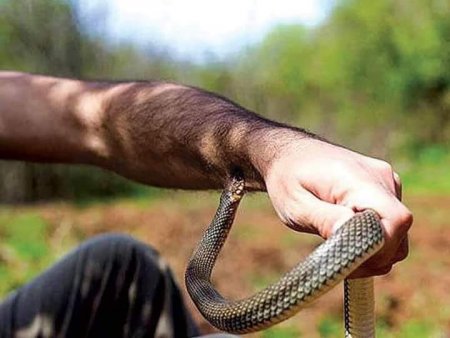