*I made that up.  There's no such word.  If there were, I'd describe it like this.  Think of Latmus Bread, except bite-sized and tasting like butter pecan ice cream but having zero calories.  That's because epiphanitas are literally "food for the soul."  They give you instant knowledge about a random subject, usually one that's been rattling around in your brain for days or weeks -- even years.

Too weird? Okay.  How about, "Little Epiphanies" instead?

So you probably know the meaning of epiphany:

: a usually sudden manifestation or perception of the essential nature or meaning of something
(2): an intuitive grasp of reality through something (such as an event) usually simple and striking
(3): an illuminating discovery, realization, or disclosure
(Meriam Webster Dictionary)

Did you know there's another meaning?

: an appearance or manifestation especially of a divine being

Which makes sense and explains the formal meaning of the word,

For the past few weeks, I've had a few "ephiphanitas."  I don't want this bright bit of knowledge to fade away, so I'm writing these down.

Do you think it's possible that these tiny pieces of enlightenment are actually gifts? Like, maybe they coincide with a sudden (and probably invisible) appearance or manifestation of ...

*a divine being, such as an angel
*or a beloved ancestor
*or a Midichlorian migration
...

I had one today.  I wrote this in response to a friend's wisdom in a letter and then thought, Hmm! This makes a pretty good mantra. Maybe someone else thought it up too but I had to share it: 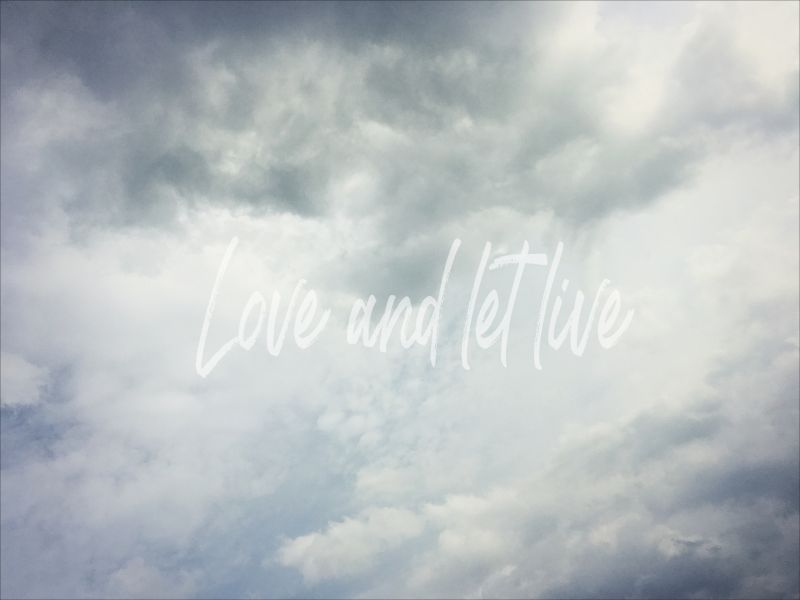 Now I have this song stuck in my head. You're welcome.
https://youtu.be/1G-qByWabIc