A father before he died said to his son: â€œthis is a watch your grandfather gave and this is more than 200 years old, but before I give it to you go to the watch shop on the first street, and tell him I want to sell it, and see how much it isâ€.

He went and then came back to his father, and said, "the watchmaker paid 5 dollars because it's oldâ€.

â€œGo to the museum and show that watchâ€.
â€” He went then came back, and said to his father â€œThey offered me a million dollars for this pieceâ€.

The father said: â€œI wanted to let you know that the right place values your value in a way right, don't put yourself in the wrong place and get angry if you don't. Who knows your value is who appreciates you, don't stay in a place that doesn't suit you". 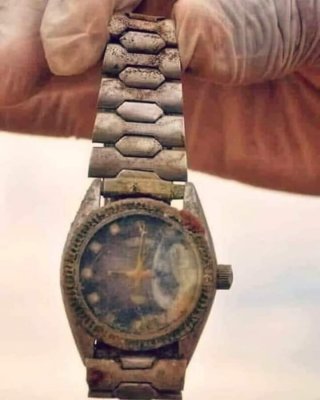