“A dream is a wish your heart makes when you’re fast asleep.” 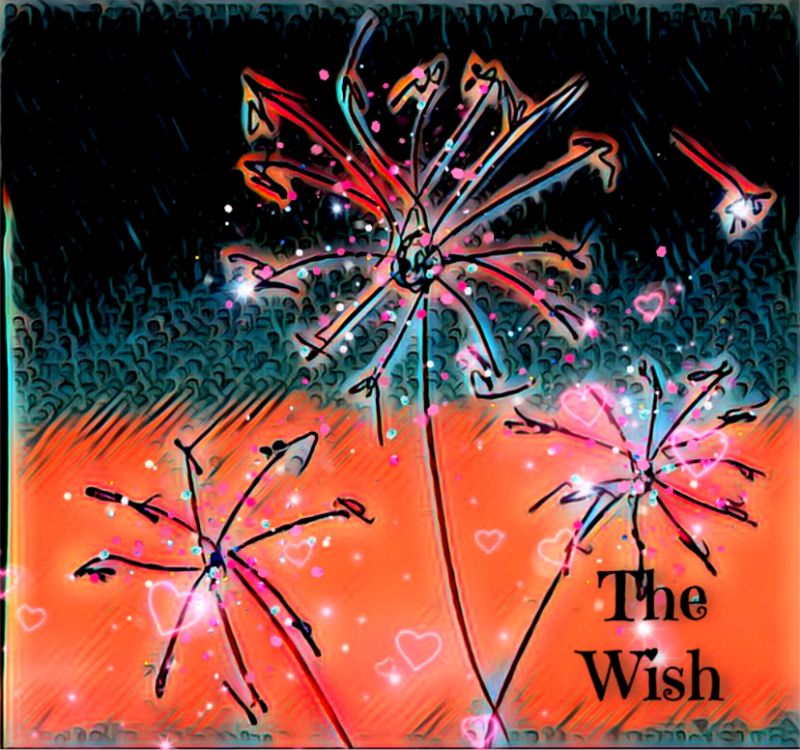 The Wish
On New Year’s Eve at Times Square at midnight, millions of pieces of confetti rain down on the packed crowds below.  Were you to pick up one of those pieces of paper, you might see something written on it called a “Confetti Wish.”  People submit their wish via Twitter with the hashtag #confettiwish or they use a website called “The Wishing Wall”.  Then, on next New Year’s Eve, it will be among the millions of pieces of confetti that blanket the sky and shower down on the celebrants in Times Square.

Last year (and this) my wish was “I wish that our Benjamin, missing since March 2, 2016, will return home again, safe at last.”  You only get 130 characters for your wish.

A few days after I wrote that I pictured being in Times Square at the stroke of midnight.  Fireworks are going off and people are embracing and cheering.  Confetti covers the sky like snow and floats down on us.  Wouldn’t it be fun, I thought if someone were to find a confetti wish that was directed to them, as though from a fairy godmother?

Since then, I have been returning to the website to anonymously submit wishes.  For this wish, I chose the name Stargazer (to go along with today’s lyric from Pinocchio) and the city “Star.” I have changed states every time I visit but have used the same email.

Here is another I posted for last year's celebration.  I hope someone got these. 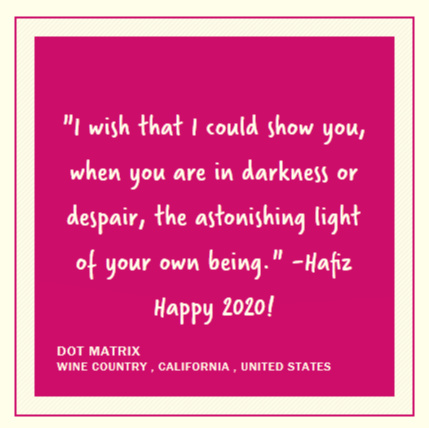 This idea for a small act of kindness was originally posted on Day 1 of Buttons for Benjamin 21-Day Challenge, February 21, 2019.  In case you are wondering, Buttons for Benjamin is still ongoing.  I just don't post about it because sometimes the act of kindness is very small -- like a new confetti wish, or a text to someone I love, or a look in the mirror and me saying "You got this," to myself.  It's not worth writing about, but I will never stop this.  And when it's safe to hand out buttons again, I will. I still have most of the box.