Why?
It was during a conversation that I learned that chipmunks are opportunistic eaters or omnivores. It was mentioned that someone stood and watched a pair of cardinals trying to scare a chipmunk away from one of their young without success. We can all agreed that is what happens in nature and events would have unfolded the same whether someone was watching or not. But the other question asked was why someone would stand and watch this unfold without trying to scare the chipmunk away. This gave me food for thought and brought up some questions for me as well. Why do people stand by with their phones in hand taking videos of bullying without intervening? Are they afraid of also being victims of abuse or some form of reprisal? While the videos can be useful in catching criminals, the videos are often of crimes being committed and recorded without anyone stepping up to lend a hand. Why? Long before any of the social media tools where available to us, reporters would use and continue to use zoom lenses to capture the grief on the faces of people who are suffering a terrible loss due to a horrific accident or crime. Why? Why do we as viewers feel we have the right to invade someoneâ€™s private grief in the name of news? I know I would not want that done to me unless I had given permission to do so. Perhaps it is time to put down our phones or use them to call the proper authorities when it is warranted. It is time to use our voices to call out those who feel that taking videos of bullying, crimes and grief are not meant to be entertainment. Hopefully if enough people speak up this type of behaviour will change, and we become a kinder, more compassionate, and loving world to live in. Picture taken and written by TC. 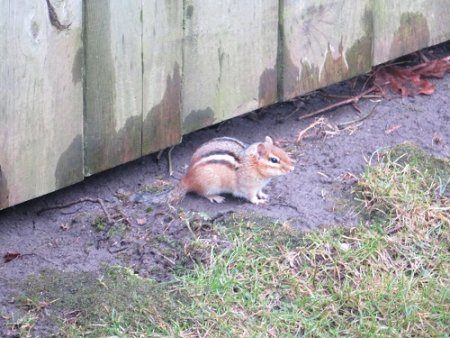