What are the two powerful virtues that will help us overcome the six cardinal vices? Bhagawan lovingly reminds us today.

Man is misusing the talents given to him by the Divine. He is giving free vent to the six cardinal vices of lust, anger, greed and so on. They are not the gifts of the Divine. They have been fostered by the food people eat. They are animal qualities which have to be got rid of. People should speak the truth and avoid speaking what is unpleasant even if it is the truth. The entire gamut of human life should be based on truth. Bharatiya (Indian) culture has placed the foremost emphasis on “Speak the truth; act righteously.” Speaking truth is a supreme virtue for all people, anywhere. In any circumstance, one should adhere to the truth. Truth is God incarnate. Righteousness should accompany one like a shadow. When you have truth and righteousness as your guiding stars you can achieve anything in life. All powers are inherent in these two virtues.
- Divine Discourse, May 11, 1998.

The image was derived separately. 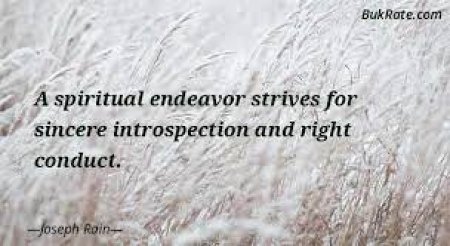