At the Gas Pump Yesterday

--by lewski711, posted Oct 30, 2019
Was pumping gas yesterday. Saw this young man with a cool Batman t-shirt. Almost said something to him about the shirt, but he came up on me fast, taking me by surprise.

He said he was looking for change for food and asked if I could help. He was right up in my space and I felt like he was being a bit aggressive with his request. So, I told him that I was just paying with my card.

Once I heard myself say it, I was able to look passed the space issue and aggressiveness, and hear that he wanted food.

After I paid for the gas. I grabbed a bag I keep in the car with chips, water, nuts, trail mix, etc... and I drove down the road looking for him. I saw him walking into a pizza place. I parked and head 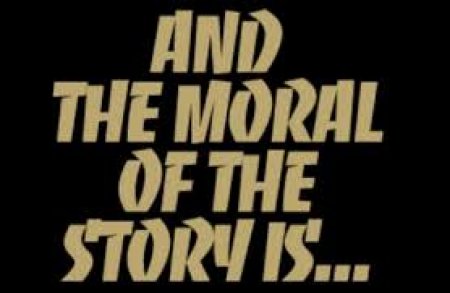 ed to the pizza place with my bag. He was walking out eating a banana.

"You said you wanted some food," I said handing him the bag. He was surprised. "Thank you so much," he said to me. "Bless you."

He took the bag and left. He really wanted food.

Moral of this story: Listen to what people are saying and try to overlook how they say it (maybe).

lindariebel wrote: Good for you for following him with food.
Christine88 wrote: I like that a lot. Thanks for sharing.
Rajni wrote: Thanks for Nice message.The need remains the same no matter how it is represented. Always try to see the sun behind the clouds. We can't deny its presence. Listening to people with heart is necessary. Our preoccupied mind may not be able to give us the clear picture.
ado wrote: Very important point, although it is sometimes difficult as we react to a situation and our defenses go up immediately. It is good that you gave him the food and that he appreciated it. Thank you.
smilinghearts wrote: Your heart knows the way. Thanks! Peace, friend!
mindyjourney wrote: Good to be prepared and open our hearts to the listen â¤ï¸. Thank you, lewski! Nice to see you here :)
DANCE wrote: Thank you!!!
Mish wrote: Smiling from reading this, Lewski. Yours is a kind heart. Bless.