--by smileswithhope, posted Dec 5, 2019
A friend reached out this afternoon and asked if she could come by to spend some time in stillness. 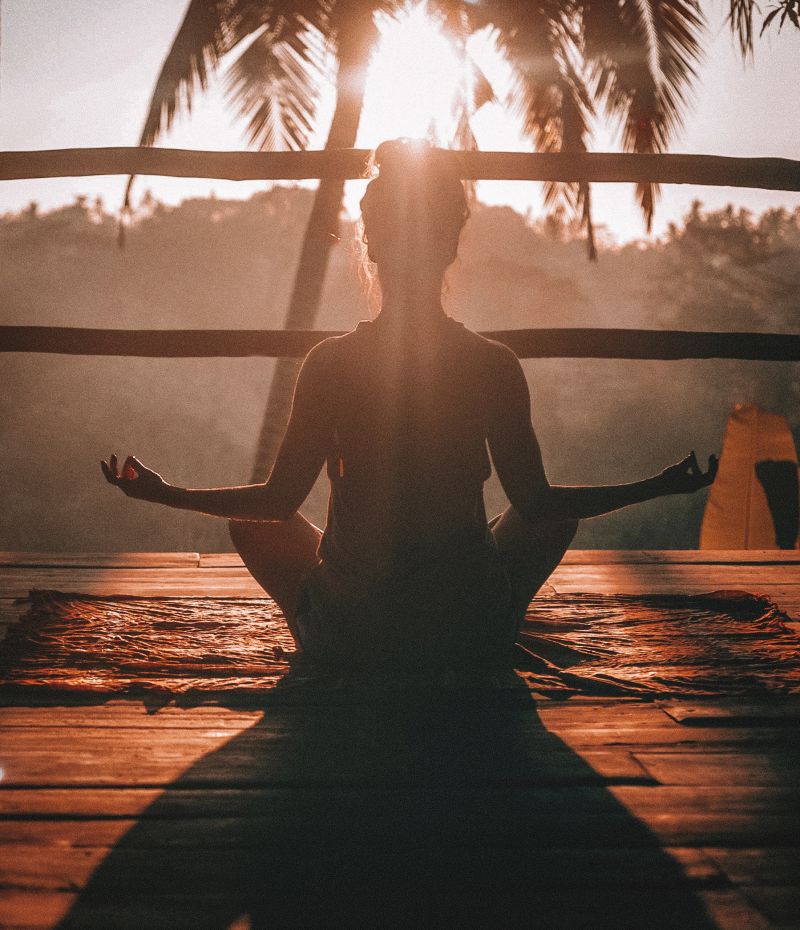 Two days back, she got news her grandmother passed away, on the other side of the globe. They were very close, and due to some commitments in the coming days, she couldn't leave right away to be by her side.

I actually don't know her well, but there was a resonance in values that connected us. She had attended a few gatherings that some friends and I have hosted, and her attendance had always added a gentle presence to the circle and in the conversations she'd find herself in. I was touched by the way she reached out -- and her intent to spend time in silence, a sacred space to honor and connect with her grandmother.

On my end, it happened to be a busier than usual day, and I was already behind on a few deadlines that I was hoping to work late on to knock out. But it was so clear to stop and make time for this. This friend has such an unobtrusive personality, and I could tell it had been a precarious couple of days since she received the news.

I remembered when I had received news of a family member's passing some years back -- how the world seemed to stop. All the significant plans in my work and life suddenly faded like elevator music in the background, making way for the things that matter to make themselves clear in broad daylight.

When she arrived a couple hours later, we sat down and I handed her a mug of tea. It was 5PM. She had wanted to sit in silence first, but had missed eating lunch -- and had gently brought a container of leftovers (enough for three people!) to share an early dinner.

I listened to her memories and stories. Her grandmother -- the joyous community elder she was -- and the peaks and valleys she'd endured in life with a lightness of heart. An eye for what really mattered. 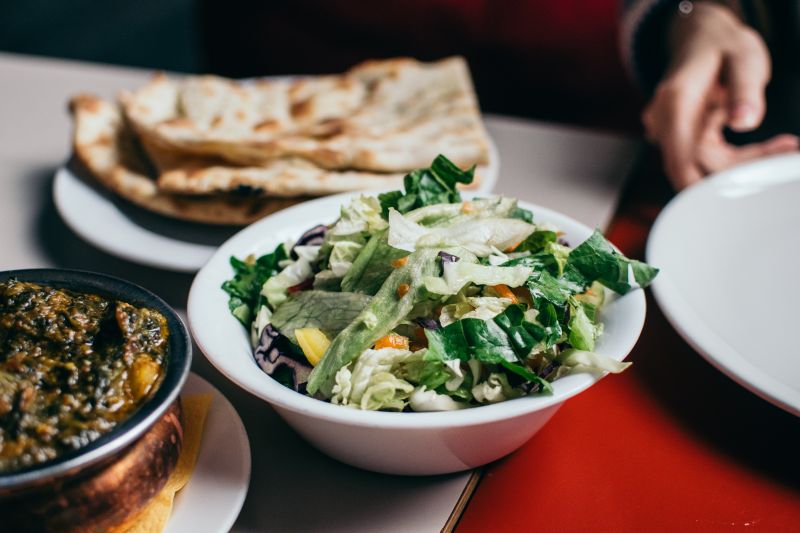 Over dinner, we talked about nothing of major importance -- how the weather changes so crisply at this time of year. Recent current events. Work. Family. Childhood memories. Recent travels she had taken.

Beyond the content of the words, there was a rhythm in the space between that kept pace with a deeper way of knowing. Like how trees stand quietly, watching over everyone's shoulder while holding the soil together with their roots. The space of sharing felt something like that -- the roots of our shared human experience -- with all its fragilities -- holding the conversation together, building soils of friendship and more.

After the meal, we sat together in stillness for an hour. When it was over, daylight had been absorbed by the night sky.

A little more conversation over another cup of tea. Her husband came by to pick her up, and joined the lingering end of our time together.

At one point, he looked at his wife and silently noticed the collar of her shirt was crooked and inside-out. Parts of it were unintentionally tucked underneath itself. Reaching over and straightening it while she was speaking, his face took on the tender care of a mother to child. 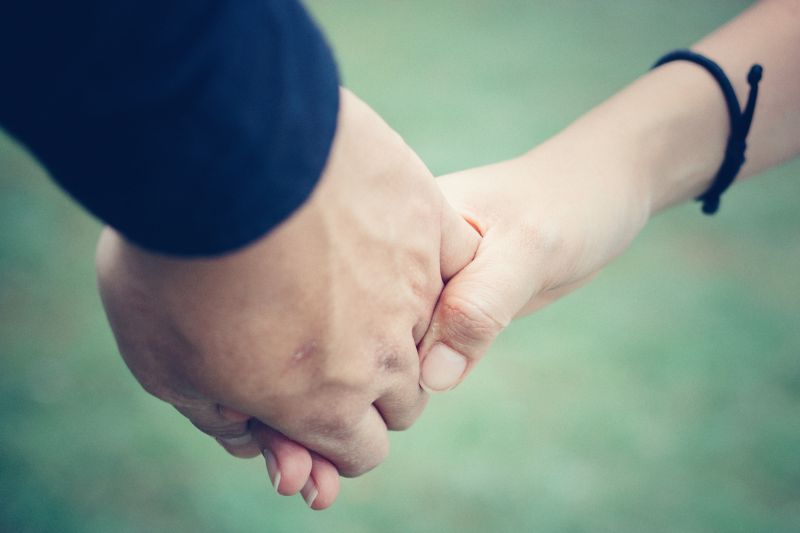 Nothing wavered in the conversation. At the end of her sentence, she put her hand over the straightened collar in wordless appreciation, and the dialogue carried on.

It was a split-second moment that struck me.

How we move about the days, and the days move about us, in unpredictable patterns. But at the end of a day, and life, it's those simple moments of tenderness that straighten it all out.
612 Reads

LoveyDovey wrote: Almost "speechless" after reading this story. Such amazing tenderness, compassion, and kindness. Thank you!
cabbage wrote: Beautifully written and heartfelt sharing that made me feel your caring warmth. Thank you.
Kika wrote: Very beautiful event described in very beautiful words. You brought peace to my hectic afternoon. Thank you, smileswithhope!
1sher wrote: That speaks volumes that she wished to be with you~
olivierchhu wrote: Really liked the gestures developed around the collar, very well written. It made me sense this moment of tenderness and love, as if time stopped for a second. Thanks :)
DANCE wrote: very touching, very kind
Mish wrote: Thank you for your sensitive caring of others , dear one. Moved to tears by your beautiful reflective sharing in this post.🙏
smilinghearts wrote: ...a sentient, beautiful and touching reflection of your compassion. 💕