Walking Through The Drive-thru

--by cyctw, posted Oct 6, 2020
As I was waiting for a friend outside of a Starbucks a man approached me.

Stumbling and slurring his words, in a language that sounded different than English, all I could make out was "egg rolls," as he pointed across the street as a Jack in the Box.

Without getting too close (I was wearing a mask and he wasn't), I made sure he safely crossed the street. The only way to order food was through the drive-thru. I walked up to where one would place an order and soon realized that a car would be needed to trigger the system.

Soon after, an auto arrived. I moved out of the way so the car could pull up to the speaker. Soon I heard a voice through the speaker, "may I take your order?" I approached the car and asked if I could place an order ahead of them. The young ladies in the auto obliged, but did seem a bit put-off. 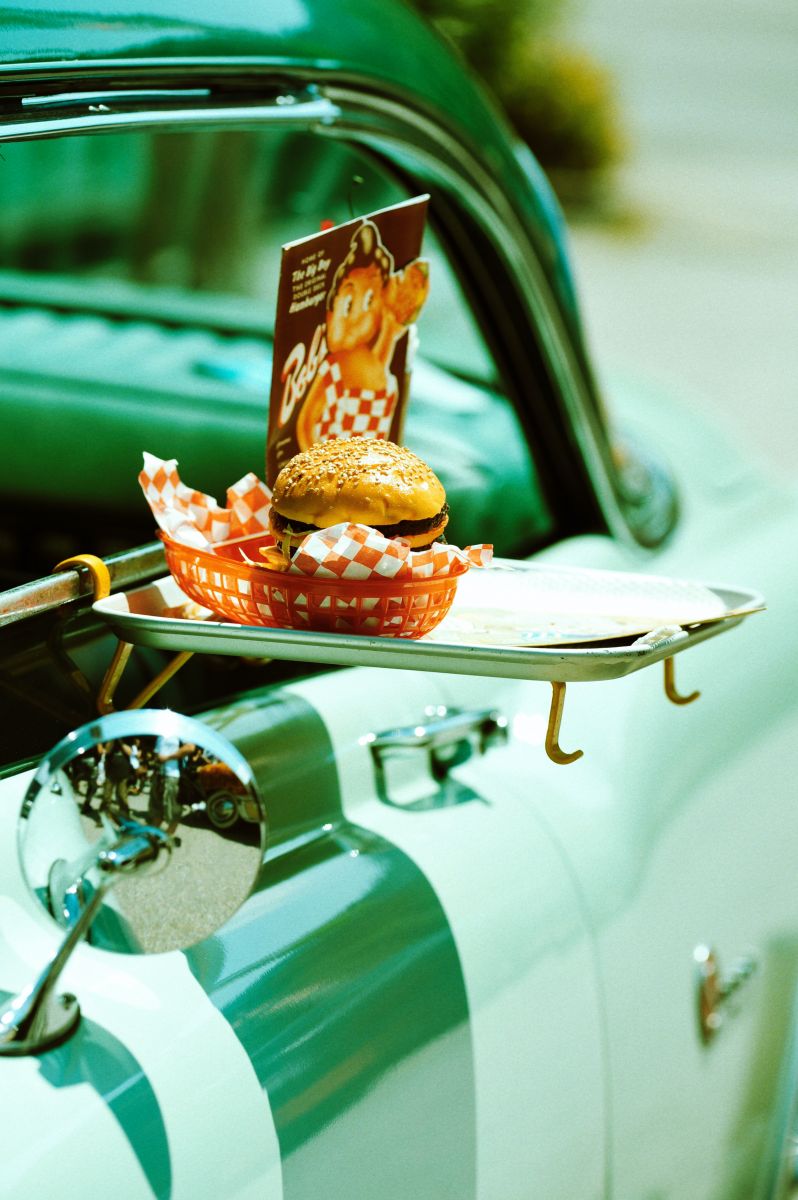 I ordered the egg rolls, thanked them and went to the window to pay and pick up the food. Without thinking, when I arrived at the window I asked the cashier to wait until after the car had placed their order, as I wanted to pay for them.

After paying, I brought the egg rolls to the gentleman and high-tailed it out of there.

Doing for strangers-yet-to-be-friends-one-day fills my heart and soul with joy<3.

linda wrote: Quick thinking, as well as kind.
OlivierChhu wrote: Your story is fascinating, I enjoyed a lot when I read it, and was imagining all the goodness you could spread that day. Thanks!
janfour wrote: wow! thanks for helping
mindyjourney wrote: Tx for going the extra :)))). Egg rolls at a Jack in the Box??? The times they are a changing ðŸ˜Š
Andicas wrote: Lovely to read about.
patjos wrote: How lovely - and awesome! :)
pluto178 wrote: What a lovely thing to do........twice over. X
Rajni wrote: Your compassionate heart understood well and did very nice act of kindness.Your desire to help found the way to make it happen. Positivity does make a BIG difference. Thanks for sharing.
Mish wrote: I knew this was you before looking to see if I was right :))). You never cease to amaze me, cyctw. Bless you.