My Birthday Gift To Myself

--by cyctw, posted Aug 24, 2021
As my 56th lap around the sun nears its completion I have chosen to borrow an idea from some on here, and others have done…complete one act of kindness for each lap. Today I completed four.

This morning I opted for a small, local coffee shop, rather than the national chain. I wanted to randomly pay for someone’s coffee. Since they didn’t take cash (a covid thing) , I purchased a gift card. I gave the gift card and a Smile Card to the barista and suggested what she might do with both.

Then this evening, while standing in line at WF, I noticed a young lady behind me with a few bagels. I asked if she’d let me pay for them. In a heavy German accent, she declined. I didn’t want to force it, but I told her she would really be helping me out and I explained to her her what I was doing.

That was all it took. She told me she had only been in DC for a couple of days and couldn’t get over all the kindness that she was seeing! And that gave me hopeâ¤ï¸. 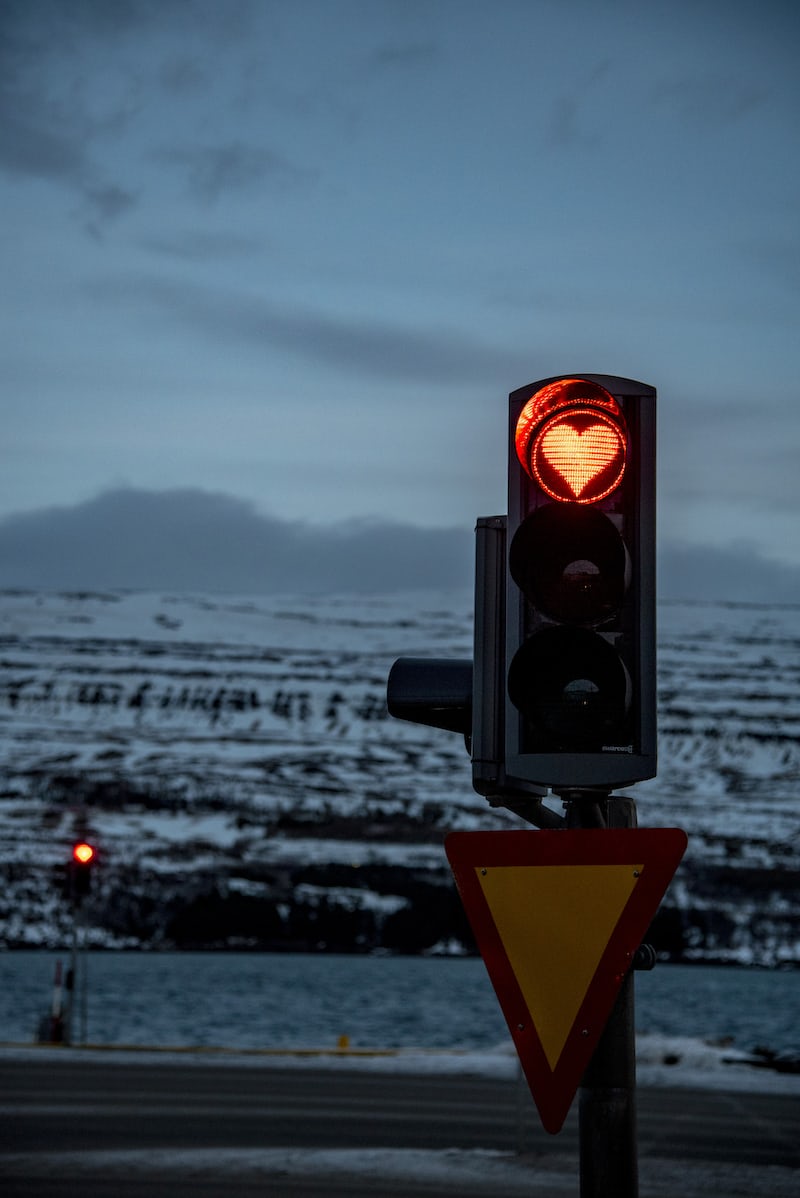 The third one was something that I would never have done a few years ago. As I was walking back to my son’s apartment, I pressed the crosswalk button; the yellow lights began to flash. A car stopped and I began to cross.

As I approached the next lane I felt another car wasn’t going to stop, so I had to. The driver had her window down and did acknowledge her mistake saying, “I’m sorry.” Rather than offering her a few unspeakable words (which would have been my MO a few years back), I just said, “that’s ok.” What made me feel good was that seemed like a natural reaction, not a forced response that I had to think about.

Finally, I made dinner for son and his roommate. It was their first cooked meal in their new apartment.

Mish wrote: Birthday Blessings, dear cyctw ðŸ™. Thank you for your dedication to living a life of Service.
Helenconnell2 wrote: What a wonderful idea and congratulations on dedicating your time to these wonderful gifts to others.
Rajni wrote: May your all kind acts for Happy Birthday make you happiest person on planet earth. Why not chose 100 in place of 56 so all the blessings from kindness receiver may extend your life? Wish you Happiest and Kindest Birthday ever.
Lt33 wrote: Awesome acts happy birthday ðŸŽ‚ðŸŽˆðŸ˜
pluto178 wrote: A great plan x
gardengal10 wrote: Lovely acts! Happy Birthday!
SissyLee wrote: You are an inspiration!
Jyo wrote: Happy Birthday ðŸ’
michelelpurce wrote: hapy birthday! and what an impressive way to share your birthday blessings. :)
mindyjourney wrote: Woo-hoo! Happy Birthday celebration begins and continues!!! :))))).