A Summer in the Suburbs.

--by kristinekberg7, posted Jan 17, 2023
Dad is a retired NYPD Patrol Officer . He has many stories to tell. Here's one… In his precinct resided an infamous family. The family consisted of a struggling single mother and her four sons.

The three older sons were all involved in crime as a career. Drugs, sale of stolen items, etc. The youngest who was about 10 years old was destined for the same. Many of the patrol officers knew the mom and in turn she knew them, some by first name as was the case with my Dad.

She was always very cooperative when being questioned about her sons’ whereabouts. On one visit, my Dad struck up a conversation. During their talk she expressed her concern in regards to her youngest boy. She felt powerless in guiding him to the straight and narrow. The environment would not allow it.

My Dad agreed. He offered the only solution he could think of on the spot. He asked the concerned Mother if she would allow her “baby” to escape the inner city and spend the summer in the suburbs at our house. 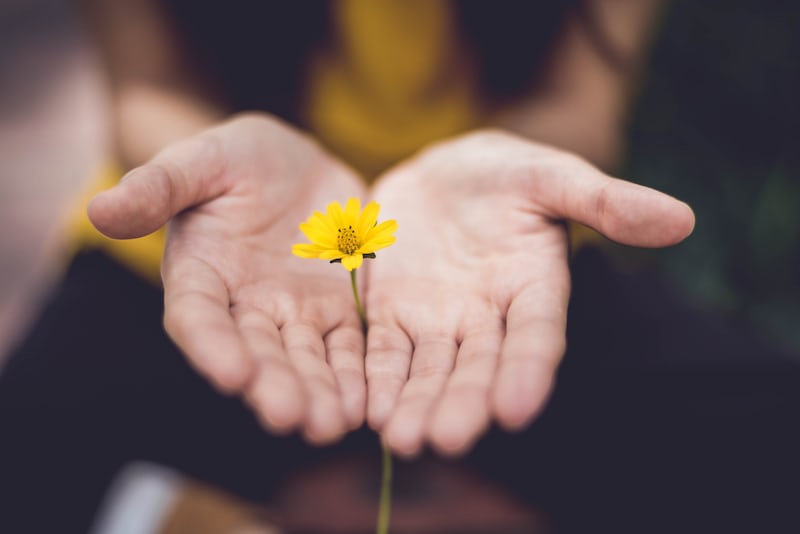 My Dad had three sons and a daughter (me). They discussed the plan and decided that it would be beneficial for her boy to see another side of family life of which he had never been exposed to. So it was done.

We had a new member to our family for the summer. Although we must have seemed very unfamiliar to him he had no trouble fitting in. He went to the beach with us. He enjoyed the pool in the back yard and he made many friends.

The whole neighborhood welcomed him and he loved the attention. At the end of summer things wound down and he returned to his Mother. I inquired about him several years later.

My Dad told me that after he had gotten into some minor trouble with the law he had decided to go to night school for accounting. He eventually landed an office job and as far as my Dad knew, he was the only son in that family who did not become a career criminal.
98 Reads

Dennis wrote: Amazing! Your family changed that boys life for the better. Thank you so much for doing this.
Helenconnell2 wrote: What a lovely story
4abetterworld wrote: Heart-warming!
pluto178 wrote: Wow you Dad is simply amazing what a man of courage and daring and he changed a life for the better……4abetterworld also had good fortune in the people who crossed her path ……..my Grandmothers rings were on and off her fingers which used to break my heart………..things are better these days but not by much which is disheartening but in these current times pawn shops will be back in action and it is such a shame. Help when you can where you can is the mantra x
Mish wrote: Sounds like spending that time wopith your family was a life changer for him. Bless you all 🙏 And, welcome to KindSpring 😊
mindyjourney wrote: The impact of that summer was a positive that showed him to live a better life. Grateful to your father and your family :)
unknown wrote: Glad your father did the right thing for this boy. May he live well. Thank you for sharing this incredible life experience with us 💞
Rajni wrote: I love this very inspiring story. Your dad did a wonderful humanitarian job of accommodating the youngest son of that lady and thereby keeping him out of criminal life. We all know that "Prevention is better than cure" It not only holds for our health but our life as well. Hope all other police officers and ideal citizens of the world follow suit. Thanks for sharing this story with us.