The Reaction Of Her Son After He Learns About Generosity

Started to teach our son about money, as we never much talked about it growing up and I suppose that is a reason for some difficulties in the past. So we each have 3 jars to divide our money into and one jar is for giving/charity. A lot of you have probably seen/done this with kids- Well, my son was weighing the jar for play (no restrictions on what you can buy) money a little heavier than the others, but he did collect a few dollars for charity eventually. So we picked the Center for Domestic Peace, a local resource for mostly women and children setting up again after domestic violence as our first receiver And although I couldn't explain too graphically why these people from every walk of life, who were not necessarily "poor" (another word we are learning about) they could use the help with setting up new apartments. We pooled ... Read Full Story >> Thank you, KindSpring, for opening my eyes! Today I went to Berkeley, near our old neighborhood - I was a bit surprised by the increased number of homeless (alternatively housed) people walking around.  I remember there are more in certain areas. So the first man who asked me for money got all my single bills. So when the second man asked me two minutes later, I said I was out because I gave all I had to the previous person I was headed to the grocery store for a coffee and after I walked into the store I walked out to find him as he had asked me for something because he was hungry and I had just walked into a grocery store. When I asked him what he wanted to eat, he just asked for some vegetables and rice. He talked about how much better the vegetables were as we waited for our number to be called. While ... Read Full Story >>

A Promise In Honor of Her Late Husband 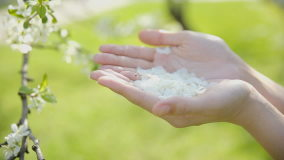 I always saw a mom picking up her son at the same time I did at an after school program. We usually smiled and exchanged pleasantries but no more, as my German is limited.

Then a week before we were deciding to leave the country, she spoke to me in English and told me all about her time in America as a grad student with her husband and the book she had left her science field to start writing. We became sharing pals. She saw us off with gifts and well wishes and a request to sprinkle some of her husband's favorite petals in the Bay when we return since she had lost him a few years ago.

We have been running around unpacking boxes and living in piles of unorganized stuff and today we are going to the Bay with my pal's petals. Blessings! 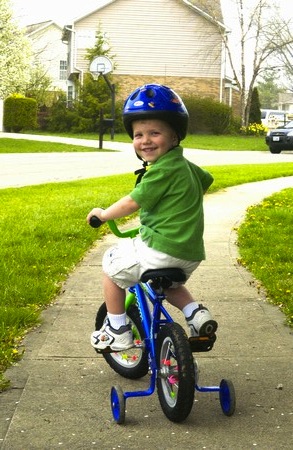 We found a nice practice bike at the church sale for the remainder of our time here in Switzerland (and for less than 500 CHF!) a month or so back. Another mama was looking at it first but she didn't have her kid to measure it with so she wasn't going to get it then. I told her we would call her when we are leaving. Since we are leaving in 2 weeks, I called her for her son to have his turn and because it was so inexpensive we can gift it forward!

My mom bought a set of everyday silverware for us and a set for herself some years back while she was still working because we liked the shape of the forks. Silly but enjoyable Scandinavian. Now that we are a family of three our forks get used up quickly, so I asked my mom for more forks for Christmas. 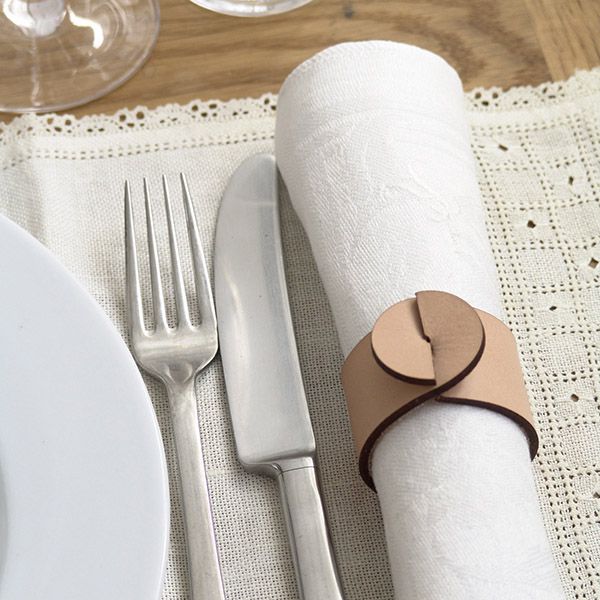 But my mom doesn't work anymore and she has never been what you would call financially prudent. She told me what the per 'fork price' was and then told me she was sorry she could not afford to buy us new ones for Christmas. And instead, my mom wrapped up all of her set and gave it to us for Christmas.

Hard to respond to mom's love.

Money In The Road

We found an envelope on the street- we had actually seen it 2 days in a row in the bike lane. We realized with the name and $ amount written on the outside that it must belong to Sabrina -Lotus. So we went to each of the 3 elementary and middle schools nearby looking for her - no luck. We checked the 4 apartment buildings nearby- no luck. We checked all the restaurants with Lotus in the name in case it was tip money - still nothing. I posted in the neighborhood thread. So finally my son and I took it to donate to the Center for Domestic Peace but with the caveat, my son said,"if we find her we will have to give the money back". I would love ideas of reuniting people with possessions- it was not a ton of money but it may be to someone~ Best! ... Read Full Story >>

A friend is waiting for her mother to die (hospice) at her home. Her brothers and sisters and young daughter are all staying around her as her final days continue. We had no idea what to do as with every family the journey is personal- so my son and I bought fruit to make a salad and fresh juice with biscuits, so they would have some nourishment. When I dropped it off this am early, my friend came to the door with "I have to get back in there."
I was startled but realized she is going through agony right now. She later texted she has been up for days not wanting to leave her mother to die alone. Sending peace my friends- we all die alone but are not. 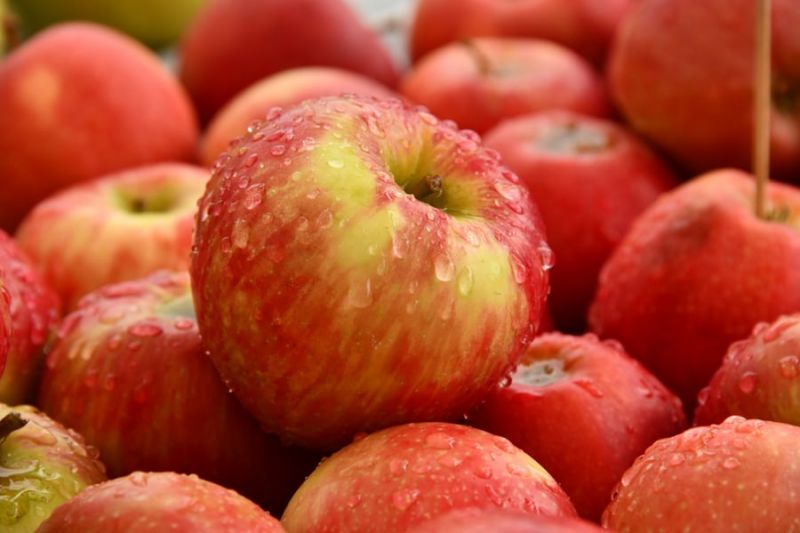 So grateful when plans align! At my son's school, there are some kids who are coming without having eaten breakfast. And even with free lunches, it is tough to focus in the morning when you are hungry and you can't eat until lunch time.

Fortunately, we have a great local market grocery owner, who has agreed to make periodic food donations, so we can have some fruits available for breakfast at school. People are amazing!


'1sher' Also Commented on These Stories

A Story Of Kindness As A Gift

Engaging A Conversation While Dining

Peace in the Neighborhood

Working For My Community To Make It A Better Place

See The Light In Others

He Ran So His Fellow Students Didn't have to

Many Levels of Grace

Leaving Some Hand Salve for the Mail Carrier