Hot day! Went to the local quick-e-mart for ice cream and got into a genial, “no you go first” debate with another customer. While waiting, a local told me her story and I admitted to being a newcomer. When I reached the clerk, I paid for two people behind me and started a trend. Even the clerk paid for someone! This is a good place! with kindness!

I decided yesterday afternoon that I needed an attitude adjustment and after a meditation sitting and practicing Metta I began to have vivid memories of my older sister. My sister passed after being diagnosed with terminal cancer in her thirties. A decade before she became terminally ill from the unusual tumors, I remembered coming home to my meager cabin in Alaska with my infant son. I had been fired for bad typing. We were so poor that I had to wear socks on my hands to prevent frostbite. As I opened the door to our cabin I noticed a warm glow. Inside there was a fully decorated Christmas tree with gifts for both my baby and me. I later found that sis had gifted us toys AND ski gloves! As a vision of her compassion filled my mind yesterday, "Amazing Grace" began to spontaneously play on a music station! I began to both ... Read Full Story >>

I went to my coffee place and took the order from two females in the car behind me. Then I paid for the drinks! The staff thought it was very fun since I don’t work there, but surprisingly they paid it forward for the car behind them.

I am so happy to see ripples happening! A very tall barista crawled out of the drive through window and gave me hugs! Smiling heart â¤ï¸

I did something that I have always wanted to do today: saw one of those bumper stickers that said, “How’s my driving?”, and I called a stunned person that the driver was doing a careful and courteous job of driving. I would bet that is the only positive call that they have ever gotten.  Really felt good to give kudos to the driver. Lots of warm fuzzies!

It snowed a lot in the past 24 hours. I was awakened at 3 am by the sound of a snow plow blade dragging on the pavement. Ugh! The driver pulled forward to plow and then turned his head each time to back up. After two hours of this, he stopped to check his plow. I thought " his neck has to be killing him!" I put on my late partner’s robe which is size XX huge and my snow boots and waddled to the next lot with a new can of medical-grade muscle relaxer. He started up his truck and I waggled my cane at him. “Your neck’s gonna be killing you when you’re done. This is what the physical therapists use," I said. His huge smile confirmed his discomfort as I handed it to him and he said, “Merry Christmas!” “ Happy New Year, “ I said as I carefully retreated to ... Read Full Story >>

A former neighbor had hundreds of pounds of jade from a Canadian mine which was partly owned by my dad. She said that she would store it until I got settled. Today I went to tell her that I am moving into a new home and wanted to find a time for picking up the 40 pound slabs. She stammered, “I, uh, donated it.” My heart dropped. I trusted her. She and her husband had returned from a cruise to Hawaii and were planning a riverboat cruise up the Mississippi River. They have a huge home and many material things. “My father ‘s sweat was on those blocks,” I said . Feelings of betrayal were replaced by sadness, but recovering my composure: I hugged her. I guess we can’t “unring that bell,” I said. I have one large block. one small block, and many “cabs.” I just felt tethered to memories by the huge ... Read Full Story >>

Recently, I had my purse stolen. My primary reaction was “Well, it’s just stuff!” Nevertheless, I had to cancel my credit cards and make them replaced. Then today, I went to the post office, where a replacement card waited for me in the mail. As I walked back to my car a woman from the post office yelled, “You dropped your credit card!” A man was standing quietly on the sidewalk with his bike. The woman said that a man had just brought it to her and described him. I went to the man with the bike. I had a $100 bill and a $20 one. I decided to give him the $100. “This will go to the grocery store,” he said. and explained that his wife of 11 years had just left him and their two boys. “It’s been tough on the boys, but this will help.” We are living in a small ... Read Full Story >>

Love For Furry And Feathered Beings

Volunteered at the animal shelter to do anything from scoop poop to assist in surgery.
Went to the cages and talked to the fur babies and said that they are good doggies or sweet kitties. Spent more time with those who seemed distressed. Wish I could take them all home, but that would be hoarding and not a good thing. Put bread crumbs out for the birds as tomorrow will be very cold.
Gave staff gratitude cards and a Peace Dove with a $25 donation. Smiling heart â¤ï¸

I was at a motel and awoke from a nap to the sound of a car horn blaring. I figured a drunkard was impervious to the sound of his car. My puppy had to go potty, so I got dressed (grumpily) and took her out to go. At the entrance, I saw a man who was gasping for breath and looked ashen. “Can I help?,” I asked. “Yes.” He pointed to an oxygen tank which had no valve. I called 911 and then got help from the desk clerk. I am retired from medicine and a certified nursing assistant. We got him in from the cold and found that his blood oxygen was 78 percent—about 20 percent below normal. Luckily, the desk clerk found an old oxygen concentrator in the man's car. We got him comfortable and his skin color improved. Paramedics arrived by then. Our patient had driven over 1000 miles to ... Read Full Story >> 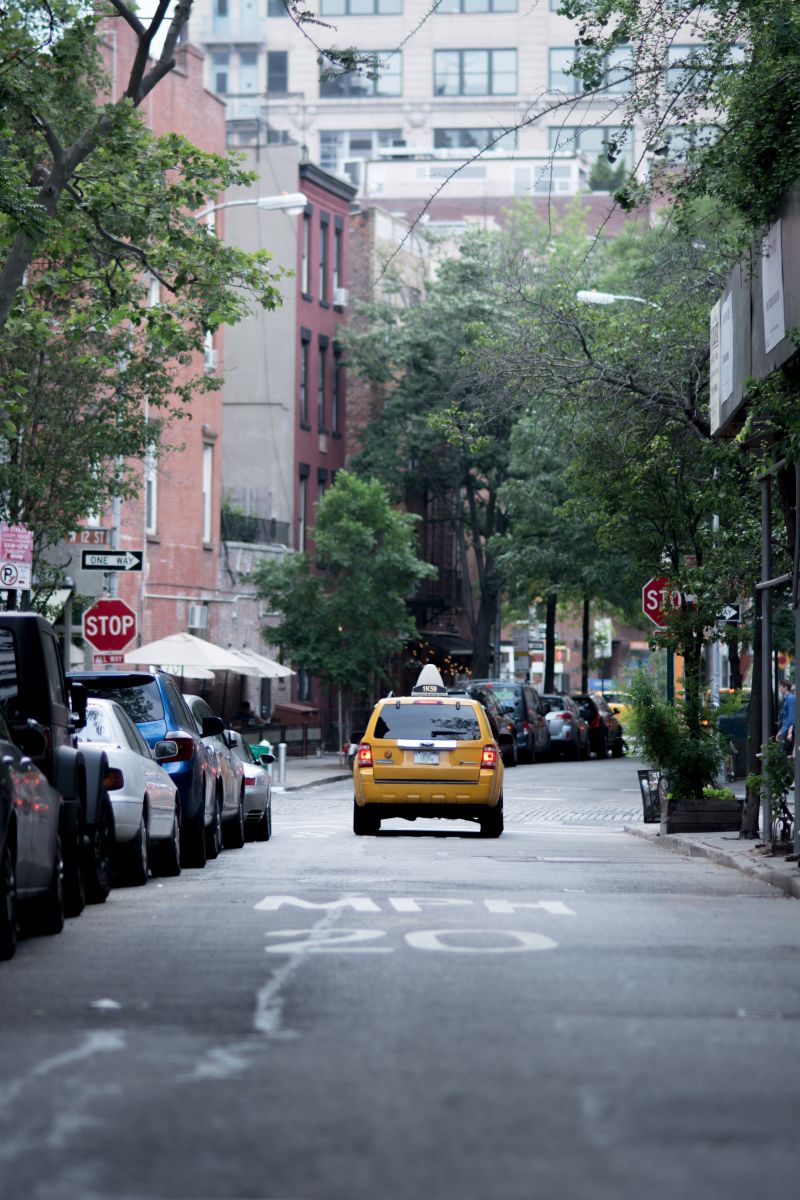 I needed to rent a car, so I decided to get a rental from the airport.

On the way to the airport, I struck up a conversation with my cab driver. I found out he was a refugee from Iraq, and I tried to be especially kind. I learned he has been separated from his wife and son for five years, but they are arriving next month!

When we reached the airport, I gave him a good tip, so that he could get his wife flowers when they reunite. :) I was grateful that he called me his friend.

Before parting ways, he gave me his phone number, in case I ever “need anything"!

I called a neighbor in our rural community to check if she needed anything from the grocery and as it turned out, she did. I refused her offer to pay and said that this was for her mowing my lawn.

She said, "Oh, but that was a long time ago." My answer was a spontaneous one. Kind acts never expire. We laughed!

Found a housekeeper sitting on the floor. She had severe back pain. Went to the Inn pantry and got her meds with water and food so that she wouldn’t have stomach pain from the medicine. We didn’t speak the same language, but the heart knows no restrictions. ðŸ˜Š Smiling heart â¤ï¸


'smilinghearts' Also Commented on These Stories

I Wish You Enough

On Grey Days of the Soul

See The Light In Others

Finding a Way to Help